Caroline Sweetman, Editor of Gender and Development, introduces their latest issue on women’s rights and fundamentalisms. 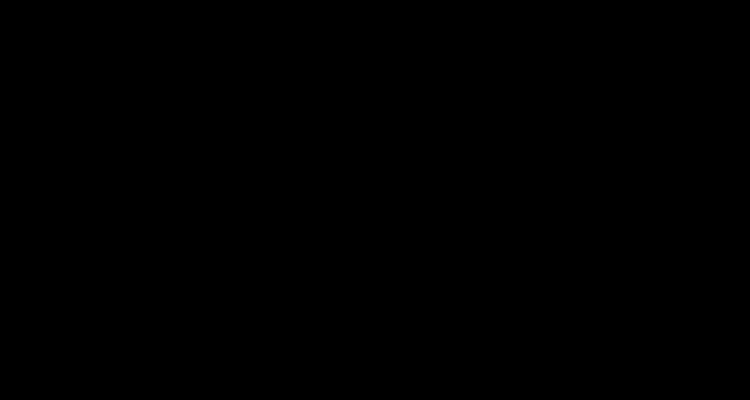 The new issue of Gender & Development focuses on nothing less than the question of what constitutes heaven on earth. While visions of global development suggest that’s about realizing rights and social justice for everyone, religious fundamentalists peddle an alternative vision of heaven – or hell – on earth. The word ‘fundamentalisms’ is both emotive, and contested, but activists in the women’s movement use it to refer to extremist ideologies which invoke religion to gain political, economic and social power, and justify discrimination, intolerance and violations of human rights – in particular, women’s human rights.

Why the current rise in religious fundamentalisms, and acts of intolerance, violence, and discrimination committed in the name of religion? In the new issue, feminists working in different contexts across the globe offer their analysis of the complex factors explaining the trend. Fundamentalisms thrive amid desperation, degradation and poverty. For many living in places where government is non-existent, unable or unwilling to meet needs and realize rights, religious conservatives and fundamentalists fill a power vacuum, imposing a way of life on people with no choice. Fundamentalists use coercion and violence to impose their ideologies, and draw on the notion of a communal, shared identity (‘us’) against all others.

Ultra-conservative and fundamentalist factions argue for a return to a lost golden age of ‘traditional values’, where belonging to the community is all-important, and conformity is rewarded. Fundamentalist societies are particularly oppressive for women and girls. Every aspect of human life is tightly policed, sexual and reproductive rights are unrecognized, and women are seen as property in a patriarchal system of domination. In his article, Jon O’Brien, CEO of the international organization Catholics for Choice, discusses the current international challenges to sexual and reproductive rights from the Christian right.

It’s a huge risk to assume all faith-based organizations (FBOs) are friends to women, and development. While some base their work in equality and rights, conservative and fundamentalist FBOs do not. Switching funding for development away from secular rights-based organizations to FBOs risks turning women and girls back into second-class citizens, unable to secure access to health-care, education, or justice.

In their article, Sukhwant Dhaliwal and Pragna Patel highlight the threats the ‘faith agenda’ in the UK presents to women’s rights in black and ethnic minority communities. Ideas of tradition and community are used to frame some very modern threats to gender equality. It’s critically important for all interested in justice and development to get ‘religiously literate’ to ensure basic needs and rights are delivered to all, regardless of identity or affiliation to any religion or none.

The writer Scott Hibbard has predicted that the 21st century will be ‘God’s century’: faith will continue to flourish, not only because of poverty and inequality, but because humanity seeks spiritual responses to eternal questions about life, death, ethics and morality. The writers who’ve been brave enough to share their insights on fundamentalisms in this issue show how important it is to continue striving for a separation between personal religious belief and politics, to realize human development for all. Two would-be authors for this issue had to withdraw their articles at the last minute – showing the risks attached to work that holds the line on women’s rights in the face of rising fundamentalisms. 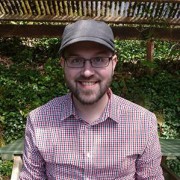