Muthoni Maingi, Head of Digital Campaigns at Oxfam International, reflects on the challenges for gender equality in online spaces and her recent visit to the #TechWomenAfrica conference. 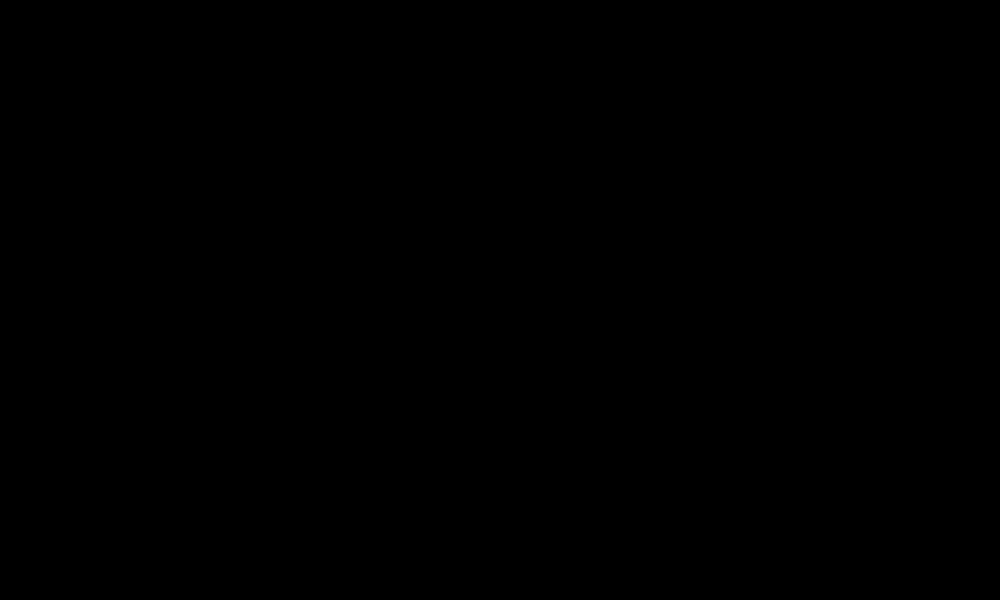 Participants at the #TechWomenAfrica conference in Accra, Ghana. Credit: Alliance for Affordable Internet

Earlier this month I had the privilege of attending the #TechWomenAfrica conference held in Accra, Ghana. The meeting convened over 250 women and girls from across the continent to discuss solutions for unlocking Africa’s digital future.

Lack of access (cost), digital illiteracy and illiteracy and threats to personal safety and security are leaving women behind. This was the core theme of the conference, looking at ways to bridge the digital divide that women, girls and marginalized groups experience.

Barriers to mobile ownership also tend to be related to the local context, such as low digital and written literacy, as well as safety and security concerns, all of which tend to affect women disproportionately. There is a paradoxical relationship between mobile technology and women’s safety. While access to a mobile can make a woman feel safer, mobiles can also be a conduit for threats and violence.

While technology continues to inform, empower and inspire women and girls globally, women still have far less access than men. Changing this is key to women’s economic empowerment and employment.  In the global North, cyber-misogny against vulnerable groups (women, Women of Colour (WOC), poor, LGBTQ and non-binary) exposes them to threats that aim to assert dominance, silence, and to scare and punish them.

According to Erica Olsen, Deputy Director of Safety Net, a program created by the National Network to End Domestic Violence (NNEDV) in the United States, “In a 2012 survey, 89% of local domestic violence programs reported that victims were experiencing intimidation and threats by abusers via technology, including through cell phones, texts, and email.”

Online harassment is a key weapon in intensified stalking. This type of harassment also includes rape and death threats, such as those at the heart of the United States Supreme Court case Elonis v. United States, 13-983.

Rape videos also harass women. In country after country, boys and men are recording and sharing their raping of girls and women. Videos like this are of a philosophical cloth with the common sexual surveillance of women in public spaces, from public bathrooms and changing rooms to rental apartments and subway platforms.

And then there’s the matter of human trafficking online. 71% of trafficked persons are girls and women and the internet is now a major sales platform.

Despite all these threats in large parts of the world educational curricula is yet to catch up and include robust anti-harassment and safety knowledge as part of digital literacy.

We should be cautious with every bit of new technology, it can be used to either oppress or liberate

We should be cautious with every bit of new technology, it can be used to either oppress or liberate, sometimes both. Here I spoke to the need for a more interdisciplinary approach to how a range of digital technologies are embedded with intersectional and uneven power relations. While GDPR laws carry heavy fines for specific information leaks. There is need to regularly review laws and regulation in a more robust way. Race, gender, class, power, sexuality, and other socially constructed categories interact with one another in a matrix of relations that create conditions of inequality or oppression, especially in the field of digital technologies.

And this is a growing global conversation on technology.

Panel at the #TechWomenAfrica conference in Accra, Ghana. Credit: Alliance for Affordable Internet

Participants at the #TechWomenAfrica conference also called this to attention as a problematic part of the culture of technology. They spoke to how unpacking and examining unequal power dynamics and structures results in best practice product and solution design, policy and approach that reduces exclusion, marginalisation and technology assisted violence.

For three days women and girls from across the continent engaged in high-level panels, lightning talks and workshops. There was representation from over 250 industry, government, and civil society women from across Africa. The workshops on how to build and manage community networks, Wikipediathons and sessions on digital privacy and security were key. Ensuring that the diverse group that attended not only networked and formed working partnerships, but that they were trained on approaches and best practice, while sharing learning within their contexts and experience.