Mauricio Lazala and Ana Zbona, from the Business & Human Rights Resource Centre, discuss how companies can help support civic freedoms and human rights defenders in the countries where they operate. 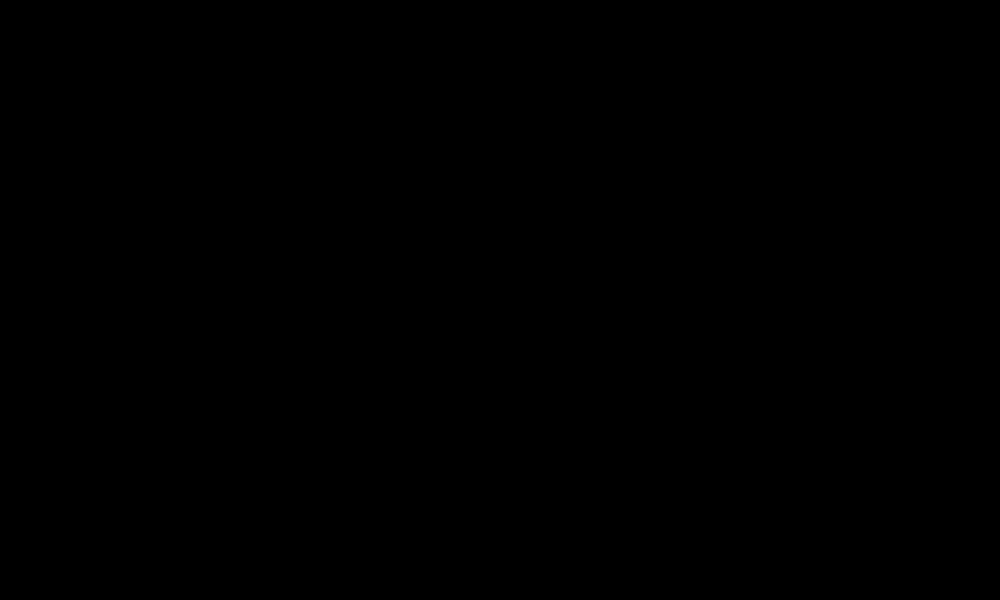 Civic freedoms are being eroded around the world. According to CIVICUS, nearly six in ten countries are seriously restricting people’s fundamental freedoms of association, peaceful assembly and expression. Civil society organizations are under pressure; human rights defenders, including trade unionists, anti-corruption activists and journalists are threatened, attacked and killed in growing numbers.

At the Business & Human Rights Resource Centre, we have tracked over 1,400 attacks against activists working on human rights issues related to business since 2015.  Many companies have been exposed as being complicit, aiding and abetting, or even directly involved in these attacks. For example, a court in Honduras recently found seven men guilty of the murder of environmental and indigenous activist Berta Cáceres—  two are directly linked to the hydroelectric company, DESA.

Companies, as well as civil society, depend upon civic freedoms.

However, no company and their investors can afford to be bystanders. The concept of a ‘shared space’ argues that companies, as well as civil society, depend upon civic freedoms. These allow citizens to ask questions, express opinions, propose solutions to social problems, and press governments to keep commitments to protecting human rights. Equally, innovative, profitable and sustainable business depend fundamentally on the rule of law, accountable governance, stable investment environments and respect for human rights.

A recent report found clear evidence that limits on important civic freedoms are linked to negative economic outcomes; and countries with higher degrees of respect for civil rights experience higher rates of economic growth and human development. From the murder of Jamal Khashoggi to fabricated charges against Cambodian trade unionists, attacks on defenders and civic freedoms are of increasing concern to the business community.

There are a growing number of examples of good practices from leading companies:

But corporate activism — whether reluctant or deliberate — is not easy. New guidance by the Business & Human Rights Resource Centre and International Service for Human Rights anticipates the challenges for companies and their leaders. It explains the normative framework, the business case and the moral choice that should inform company engagement and action. The guidance includes a step-by-step decision-making process, and a menu of possible actions.

All companies must ensure; through the application of UN Guiding Principles; that their own operations are not linked to attacks on defenders and civic freedoms. Beyond that, there is no one appropriate form of action that applies to all circumstances. A spectrum of actions (individual and collective, public and private) may be combined concurrently or sequentially to address an issue or situation.

In some situations, like the increasing restrictions on Hungarian civil society, companies prefer to raise concerns individually and privately with the government. In others, such as Cambodia’s crackdown on striking workers, companies choose to make collective and public demands.

We can offer four main lessons to civil society, for engaging businesses to make change happen in this area:

There is a lot at stake and a shortage of allies; companies and civil society should engage with each other carefully but deliberately – in their own interest – to support and defend this invaluable, but fragile shared space.