Rosie Walters discovers how girls can take a much more creative approach to feminist activism than campaigns would give them credit for. 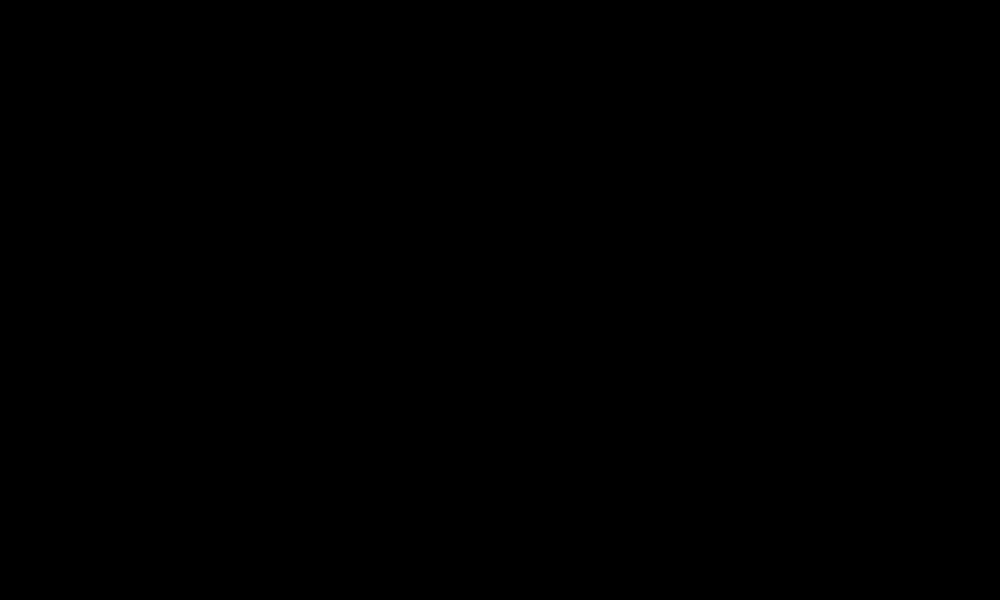 In the past decade, countless campaigns have emerged with the aim of empowering girls in the Global South.  Many of them cite statistics about the returns of investing in girls’ education, including increased economic output, delayed maternity and healthier families.  In doing so, they rely on an instrumentalist vision that asks what girls can do for development rather than what development can do for girls.

Some specifically target women and girls in the Global North as donors and fundraisers, encouraging them to see themselves as rescuers of their Southern counterparts.  But is this how girls themselves interpret their needs and rights?  My findings from research with members of the UN Foundation’s Girl Up campaign suggest otherwise.

Girl Up was launched in 2010.  The idea was that girls in the United States would form clubs and raise money towards UN agency projects funding girls’ education in the Global South.  While membership has since expanded to girls everywhere, many of the campaign’s resources are still themed around Northern girls rescuing their Southern peers.  For example, one video, Connecting the Dots sets out two opposing visions of girlhood in the Global North and South.

A girl in the US, it tells us, will go to school, study hard and earn good grades, meet a boy and marry when she chooses, get a job and spend her well-earned salary on commodities such as shoes.  By contrast, a girl in Southern Africa (we are not told specifically where) will be married by the age of 13, leaving her unable to attend school. She will contract HIV from her unfaithful husband, and have four children by the age of 20; leading to a life of poverty.  However, the American girl can stop this happening if she joins Girl Up, and donates her spare money to the campaign.

Until now, little has been done to understand how girls interpret and participate in such campaigns.

Resources and campaigns such as these have been criticised by activists and academics alike for perpetuating patronising and racialised discourses that show Southern girls as passive victims, awaiting rescue by the North.  They also depict Northern girls as having total equality with boys, with nothing stopping them from living a life free from discrimination or poverty.  Yet until now, little has been done to understand how girls interpret and participate in such campaigns.

In 2017 and 2018, I conducted focus groups with members of Girl Up clubs in the USA, UK and Malawi.  They told me about the many creative activities their clubs engaged in, inspired by their own vision of empowerment.  These included:

In every setting, the girls faced hostility because of their decision to attend Girl Up club.

The striking thing about the research findings was that the girls’ activities did not match the Northern-saviour, Southern-victim narrative of the campaign.  The girls in the US and UK did not see themselves as enjoying full equality with boys, and were working to tackle gender inequality in their own communities.  The girls in Malawi certainly were not waiting around to be rescued and had found courageous ways to support one another.  In every setting, the girls faced hostility because of their decision to attend Girl Up club.

They overcame restrictions placed on them by school rules, financial constraints and a lack of support from some teachers and parents.  They did so because they wanted to be part of a global feminist campaign that respects girls and gives them meaningful opportunities to take on leadership roles.  They felt they had found that in Girl Up, even if they frequently ignored the campaign’s central focus of fundraising for girls in the Global South.

The findings suggest that organisations could do more to harness the creativity and passion of girls everywhere – not only in the North – by asking them what empowerment means to them.  They show that girls are already engaged in courageous forms of activism to tackle inequality that reach far beyond fundraising, yet they often lack the resources and the support they need to achieve their aims.  Campaigns of this kind can offer huge opportunities for girls, but they need to move beyond simplistic assumptions about what empowerment means to girls, which girls can make a change and what forms their activism can take.