Elections can be an important influencing opportunity for people living in poverty. Rodrigo Barahona and Isabel Crabtree-Condor share what Oxfam has learned from our work in four countries. 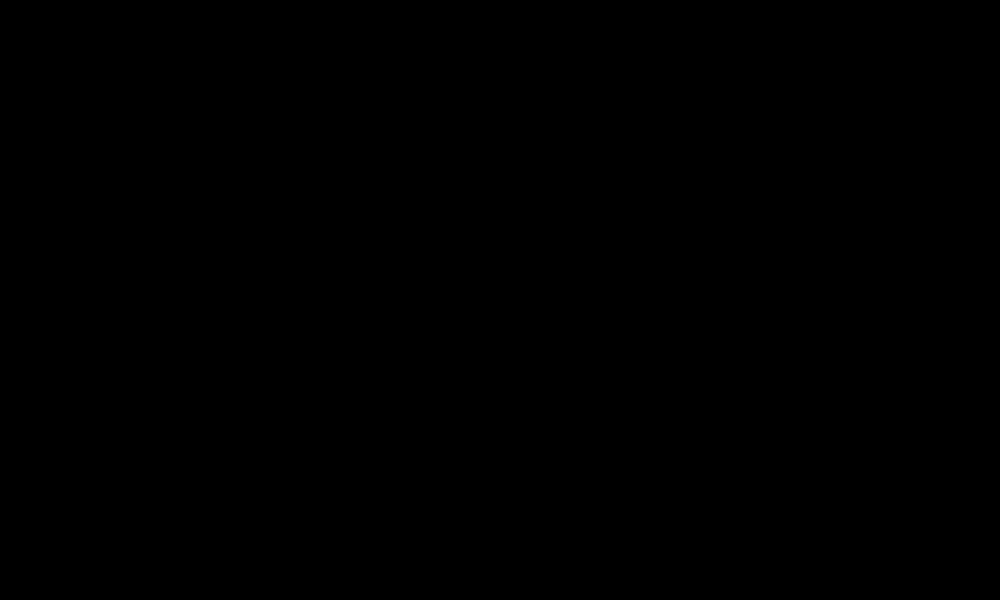 A woman holds a banner while marching through the streets of Lima, Peru. Photo: Percy Ramírez / Oxfam America

Elections are a defining feature of democracies. They are a formal moment when the average person on the street can exercise power by voting for the public policies they want to see.  Issues including access to health care and education, social protection, national development, labour rights, and gender equality are all up for discussion and debate.

Elections are an opportunity for groups of concerned people, civil society organisations, and think tanks to collectively push issues onto the agenda. However, they are also a complex and contested space; where the battle of ideas and values  are played out.

Elections as a critical opportunity to fight poverty

Oxfam works with partners in countries around the world to tackle poverty and inequality. We do this by helping people access their formal civil and political rights, and challenge the informal ways they can be undermined by powerful interests.

Elections can be an important influencing opportunity  in the fight against poverty. To this end Oxfam sometimes support partners and coalitions to engage with all political parties around elections in a non-partisan manner.

We recently undertook a review of our influencing work before, during, and after elections in Burkina Faso (2015), Spain (2016), Dominican Republic (2016), and Peru (2016) to better understand what worked and what didn’t.

The aim of our work in all four contexts was to blend different tools and tactics to amplify the voices of citizens who often go unheard. We helped to create spaces – both online and offline –  for people to analyse context, agree on their key demands, and connect with candidates and their political parties in order to get public commitments on specific issues.

A collective voice is harder to ignore

In Burkina Faso, six parties were pushed to take on commitments to support rural women, who played a very active role in the campaign.

All of the experiences we reviewed were successful in putting new, poverty-related issues on the political agenda. In all four countries, we saw examples of politicians listening, paying attention and even integrating specific demands into their public manifestos.

In Spain, nearly all of the political parties included a good number of the key asks, some of which turned into broad agreements on key policy issues (global displacement, tax avoidance) in the legislative phase. In Burkina Faso, six of the seven most important parties in the country were pushed to take on commitments to support rural women, who played a very active role in the campaign.

Supporting a broader mix of progressive actors to come together in an inclusive way is time consuming, but it creates a strong collective voice, and makes demands are harder to ignore. In Peru, being open to new groups helped forge unlikely alliances between young activists, academics and investigative journalists. In Spain, a broad alliance of more than 200 organizations brought together a comprehensively articulated agenda of nine policy asks –  impossible to imagine without collaborative work.

Getting the right balance between digital engagement of groups we work with and face-to-face connections is tough. Digital engagement isn’t a silver bullet. It is only as good as the mobilising and connecting happening offline, and depends a lot on the level of connectivity in a given society. This holds particularly true for supporting marginalised groups to engage and be heard.

However, when it’s done in a way that genuinely enhances and amplifies people’s voices and demands, it can be really effective. Three out of four of the cases studied had a strong and complementary digital strategy. This proved to be effective for connecting seemingly disparate groups of people interested in specific issues  (such as health, education, inequality), creating creative spaces for them to engage and coordinate digital spikes of activity around particular issues.

Digital platforms such as Actua in Peru and Poletika in the Dominican Republic and Spain played an important role in keeping the electorate informed, particularly on party promises, at different moments during the campaigns.  The platforms also had a ‘direct advocacy’ function to directly and openly connect citizens to candidates via social media.

Inevitably, empowering people to engage in the election process can leave Oxfam open to accusations of being party political.  To maintain objectivity, we systematically analysed and contrasted the discourses and manifestos of political parties, using externally verified methods and indicators. We turned these analyses into scorecards, which we published online. This served two purposes:

This didn’t always prevent the accusations, but with the rigorous approach we could be confident of avoiding party political bias.

Elections are just the beginning

Getting the issues that marginalised populations living in poverty care about onto the agenda, and their voices heard and acknowledged during an election is just the beginning. What happens next is also critical.

All four countries have built on what they achieved during the election process. In Spain, Oxfam’s partners are now able to advocate more effectively, based on connections made with politicians and policy makers. In other cases, alliances and platforms have gained the prominence and momentum to hold political parties to account on campaign promises. And in some countries, new and powerful civic groups are now capable of influencing for more progressive policy change.